Enjoying on the water in style

‘Kennst du das Land, wo die Zitronen blühn?’
‘Do you know the country where the lemons bloom?’

This allusion of the German poet Goethe on Lake Garda is already several centuries old, but the lake has not lost its old charm despite the great tourism. With its 390 square kilometers, Lake Garda is the largest lake in Italy. It covers the Veneto, Lombardy and parts of Trentino-Alto Adige (South Tyrol) regions. The climate is very pleasant thanks to the protective embrace of the Alps. Until November, the mercury on the shores of the lake can easily raise up to twenty degrees. The atmosphere is Mediterranean: olives, citrus trees and cypress trees cover the landscape.

Many towns around Lake Garda can be visited by boat. On the water, the narrow and busy roads around the lake are quickly forgotten. Gliding through the water, enjoying the beautiful views and the picturesque towns along the banks, while sipping a good glass of wine, only makes you long for that a day like this will never end.

Lake Garda and its surroundings have so much to offer, it is too much to mention here… To give a small impression anyway, a brief description below:

The west bank is the most picturesque part with places such as Salò, Barbarano, Gardone Riviera, Fasano and Gargnano with the stately Grand Hôtels whose old grandeur from the past can be read. Heading north the landscape consists of rocks rising steeply from the water.

The east bank is dominated by the Monte Baldo from Garda to the north. The southern part consists of low, rolling hills with arable and viticulture and orchards. Here we find Lazise, ​​a small but interesting old town, with a medieval ring wall with towers and a castle of the Scaligeri. In the northern part Malcesine is located, one of the most beautiful towns and one of the most fascinating monuments on Lake Garda. The small harbor is the beating heart of this town. It is such an unimaginably colorful town that you can imagine yourself in a painting.

Monte Baldo is an elongated mountain ridge with peaks reaching up to 2000m and is located no more than 5 km from the east shore of the lake. That is why Monte Baldo is enormously impressive when viewed from the water and the landscape of the Gardesana Orientale is strongly determined by it.

The south bank. The vast Lake Garda ends broadly in the South in an open landscape with some rolling hills every now and then. Here Peschiera – where Lake Garda becomes the Mincio River -, Sirmione – a narrow headland that extends far into Lake Garda – and the lively and picturesque Desenzano are the main attractions.

Sirmione is a long and narrow peninsula that ends in the lake between Desenzano and Peschiera and is extremely enchanting. The old town center of Sirmione is located behind the stately entrance gate of the Scaligero castle, a fortified castle from the thirteenth century and a strategic base to maintain control of the lake. 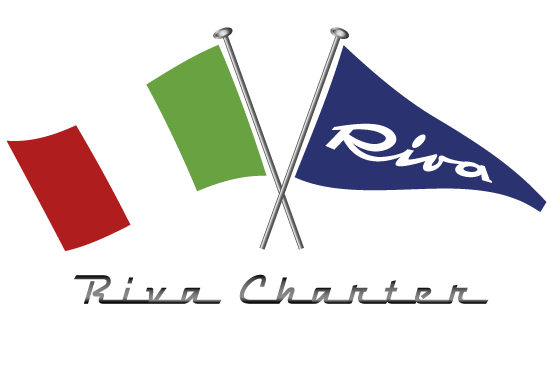